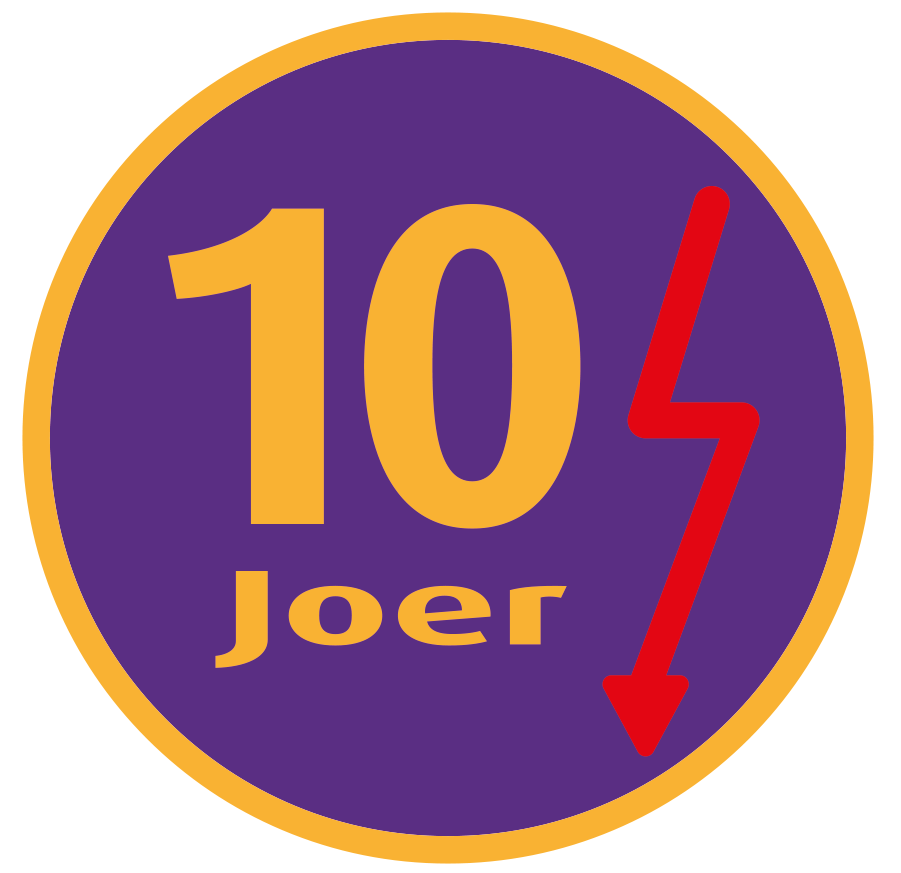 Luke Perry, the rebellious teen idol of the 1990s TV series “Beverly Hills, 90210,” who in recent years has played the father of another high school heartthrob in the CW drama “Riverdale,” died March 4. He was 52.

His publicist confirmed the death to the Associated Press, saying Mr. Perry suffered a stroke last week. Additional details were not immediately available.

Mr. Perry was a frequent guest actor on television and was slated to appear in Quentin Tarantino’s upcoming mystery crime film “Once Upon a Time in Hollywood,” as an actor in a TV Western. Since 2016, he had starred in “Riverdale” — based on the Archie Comics series — as Fred Andrews, the divorced father of Archie (played by K.J. Apa).

But it was “Beverly Hills, 90210” that defined him for a generation of viewers. Created by Darren Star and produced by Aaron Spelling, the show centered on a pair of Minnesota twins, played by Jason Priestley and Shannen Doherty, who move to Southern California and adapt to life at glamorous (and fictional) West Beverly Hills High.

The series premiered on Fox in 1990 to dismal ratings and reviews but took off during a special “summer season” the following year. Drawing millions of viewers each week, it ran for 10 seasons, spawned a spinoff series, “Melrose Place,” and served as a model for teen dramas such as “Dawson’s Creek” and “The O.C.”

Mr. Perry played Dylan McKay, Doherty’s off-and-on love interest, a moody loner who struggles with alcoholism and a fractured relationship with his wealthy father. He appeared alongside Jennie Garth and Ian Ziering, who played spoiled classmates; Brian Austin Green, whose character aspired to join the popular crowd; and Tori Spelling, the producer’s daughter, who played a close friend of Doherty.

In 1991, Mr. Perry presented Madonna an award on behalf of what was then the American Foundation for AIDS Research. (Mark J. Terrill/AP)

While the show addressed topics such as AIDS, date rape, learning disabilities and teenage pregnancy, the principal draw for many viewers was its handsome male leads. Sporting leather jackets, sideburns and a “Rebel Without a Cause” persona, Mr. Perry was featured in a People magazine cover story that dubbed him “TV’s hottest heartbreaker” and was known to trigger riots with his public appearances.

When he visited a mall in Seattle to sign autographs in 1991, he had to be spirited away in a laundry hamper after a crowd of young women rushed the barricades. Later that year, 21 people were injured as a crowd of more than 8,000 fans rushed toward the stage to see him in South Florida.

“I don’t know why it happened,” Mr. Perry joked to The Washington Post. “I don’t even sing.”

Coy Luther Perry III was born in rural Mansfield, Ohio, on Oct. 11, 1966, and raised in nearby Fredericktown, where he said his high school “had classes on giving birth to cows and driving tractors.” His father was a steelworker, and his mother was a homemaker; they divorced when Luke was 6, according to a profile in People, and he was raised by his mother and construction-worker stepfather.

Among Mr. Perry’s earliest acting credits was a gig performing as Freddie Bird, his high school’s web-footed mascot. He moved to Los Angeles after graduation and held down odd jobs, selling shoes and working at a doorknob factory, while searching for work as an actor, guided by dreams of becoming the next Paul Newman.

By his account, he was rejected 216 times before landing roles on the soap operas “Loving” and “Another World.” Through a failed audition for “Ferris Bueller,” a short-lived sitcom based on the movie starring Matthew Broderick, he met a casting director who suggested him for “Beverly Hills, 90210.”

Seeking to demonstrate his range as an actor, Mr. Perry left that series for several years, telling The Post in 1994, “The show does not challenge me.” He starred that year in the film “8 Seconds,” as bull-riding champion Lane Frost.

“Like earlier throbs (Matt Dillon in particular) he looks capable of rising above the fanzine drivel and proving himself a real actor,” Roger Ebert wrote. “But this isn’t quite the movie.”

He never found the star-making feature vehicle and went on to supporting parts in “The Fifth Element” (1997) and “Dishdogz” (2005).

Mr. Perry returned to “Beverly Hills, 90210” for its final three seasons but did not appear in the show’s revival, which featured the shortened title “90210” and ran on the CW from 2008 to 2013. According to USA Today, Mr. Perry also did not sign on for a six-part “Beverly Hills, 90210” reboot scheduled for this summer. The series was announced by Fox on Wednesday.

In 1993 he married Rachel “Minnie” Sharp, variously described as a former model and onetime furniture saleswoman. They had two children, Jack and Sophie, and divorced in 2003. A complete list of survivors was not immediately available.

Mr. Perry’s acting credits were extensive: He appeared in the 1992 movie adaptation of “Buffy the Vampire Slayer”; played an imprisoned televangelist in the critically acclaimed HBO series “Oz”; starred in the post-apocalyptic Showtime series “Jeremiah” from 2002 to 2004; and played the neurotic male lead in a 2004 West End adaptation of “When Harry Met Sally.”

But he said he had no illusions about his legacy and defining role on “Beverly Hills, 90210.”

“I’m going to be linked with him until I die, but that’s actually just fine,” he told the news service United Press International in 2008. “I created Dylan McKay. He’s mine.”